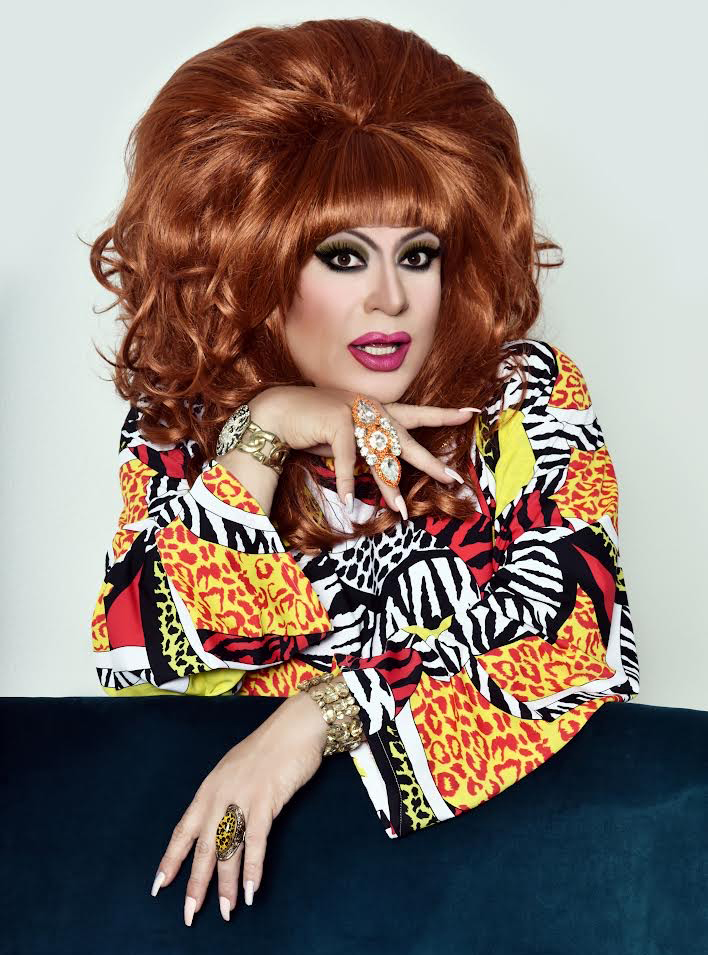 No pride festival would be complete without a drag show, so we are starting Pride off with a bang! Our inaugural show will star our Hostess with the most-est, the legendary Heklina, as well as Ethylina Cannes, Madd Dogg, Clammy Faye, Victor Takesall, Side-A Ranch and more, with DJ T. Wrecks spinning the tunes all night long!

Food by The Rolling Chef395 and Westgrove Smokehouse (aka Glacier Lodge)

> Former co-owner of the Oasis, San Francisco’s new hotspot, which had it’s opening on New Years Eve, 2014 and has won awards in the SF Weekly, 7X7, and the Bay Area Reporters “Besties”, as SF’s Best New Nightclub.

> Host of “Drag Time With Heklina”, her popular new podcast.

GET YOUR TICKETS TODAY!

Get your tickets today to enjoy this first-of-its-kind event in the beautiful Eastern Sierra! There will be great music, parties, information booths, and more!